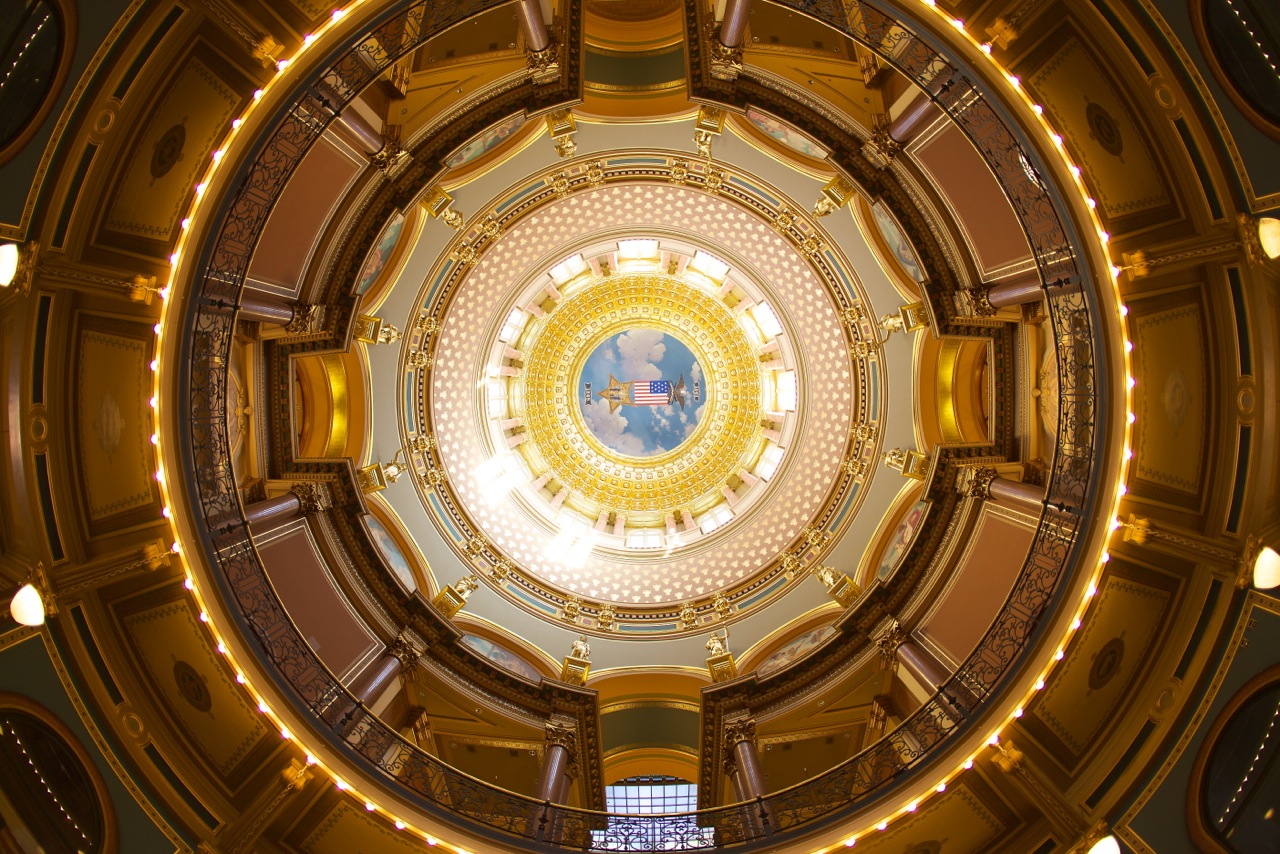 There is an old adage: “If you aren’t at the table, you’re on the menu.”

Our clients benefit from retaining our services in a number of ways including:
– Building of meaningful relationships.
– Ensuring policymakers understand the industry and issues affecting the client.
– Defeating legislative language that would harm the business or industry.
– Advocating for changes to make doing business or providing charitable services in Iowa more attractive.

Over the last 15 years, Goranson Consulting has been representing clients and achieving results, often against all odds. Here are just a small number of accomplishments our clients have achieved over the years:

Housing Renewal Pilot Program – During the 2022 legislative session, Goranson Consulting successfully worked with Habitat for Humanity of Iowa and its Iowa affiliates in securing a pilot program in the Economic Development Budget to address a common issue, especially in rural Iowa. Most towns have a handful of homes that have been neglected and are not able to be brought up to livable condition profitably by a homeowner or investor. This program allows Habitat and its partners to purchase those homes, renovate them, and revolve money from the sale to work on the next home. This raises property values, provides affordable homeownership opportunities that were otherwise not there, addressed workforce housing shortages, and increases safety and community pride. We are hopeful that the state sees the benefit and continues support for this critical component of the affordable housing crisis we are currently facing.

Third Party Delivery of Food Regulations and “Beer Parity” – At the end the 2022 legislative session, we helped the Iowa Restaurant Association get two priorities passed as additions to the alcohol licensing reform bill passed right before the session adjourned for the year. Division V of the bill finally protects Iowa’s food establishments from predatory practices by third party delivery companies. Although some companies did delivery well, many (if not most) would steal menus and logos without permission, create dummy websites to deceive customers into thinking they were ordering from the restaurant, charge outrageous fees (this isn’t addressed in the legislation), and were void of any safety standards for drivers and time/temperature control to ensure consumer safety. The other priority in the bill allows bars and restaurants to buy limited amounts of beer and canned cocktails from retail just like they have been able to do with wine for many years.

Cocktails To Go Made Permanent in Iowa – Over a two-year period of time between 2020 and 2021, Goranson Consulting client, the Iowa Restaurant Association, worked alongside the Distilled Spirits Council to make COVID pandemic-related executive action allowing for cocktails to go permanent in law. 2020 saw Iowa become the first state in the nation to make cocktails to go a permanent option and 2021 saw tweaks and improvements to the legislation.

Dramshop Liability Reform – The Iowa Restaurant Association (IRA) sought for decades to reform the Iowa dramshop liability provisions in Iowa Code 123.92 to reduce claims, lower dramshop insurance rates, while continuing to ensure public safety. In 2016, the IRA contracted with us to pursue this issue. In April of 2018, Governor Reynolds signed legislation championed by the IRA with support from the insurance industry reforming Iowa’s dramshop law to provide reasonable protections for both hospitality establishments and the public.

Emergency Medical Services as an “Essential Service” – The Iowa Emergency Medical Services Association (IEMSA) contracted with us in 2018 to work on a series of bills that would ultimately lead to an “essential service” standard in Iowa for EMS. Most Iowans are unaware that, unlike police and fire, they are not guaranteed access to EMS/ambulance services when they dial 911. After getting Ground Emergency Medical Transport (GEMT) legislation passed to draw down Medicaid dollars for transportation costs, legislation to get Iowa into REPLICA (see below), and other smaller changes; we went to work leading a coalition of associations championing county-based tax models to allow counties, municipalities, and EMS districts the ability to declare EMS an essential service and levy enough to pay the cost of providing the service. After three years, the legislature passed and Governor Reynolds signed SF 615 into law allowing counties and local governments to work together to make EMS an essential service in their jurisdictions.

Independent Accreditation for Private Schools – We have represented The Iowa Association of Christian Schools (IACS) since December of 2006. In May of 2013, after over six years of advocating for a system of accreditation for private schools that added independent accrediting agencies to the state option, the Legislature passed a bill that included IACS’ proposed language (Division 11 of the bill). Governor Branstad signed the bill in early June. In 2016, Goranson Consulting successfully advocated on behalf of IACS for the removal of the sunset provision, making the program permanent.

Universal Education Savings Accounts (ESAs) for Iowa Parents/Students – The first three weeks of the 2023 legislative session saw universal ESAs pass in the form of Governor Reynolds’ “Students First Act.” This program rolls out over three years and results in every Iowa parent and their child receiving an account with approximately $7,600 per year to spend on private school tuition and other qualified education expenses. Goranson Consulting helped write the initial version of the bill over ten years ago and has advocated for it since then for the Iowa Association of Christian Schools.

School Tuition Organization Expansions – On average, Iowa increases tax credits available and/or adds qualified donors every couple of years. This program makes private school tuition affordable to lower- and middle-income families through scholarships made possible by individuals and businesses donating in exchange for state income tax credits. These increases are championed by a coalition of organizations including Goranson Consulting client, the Iowa Association of Christian Schools.

Technology Funding For Private Schools – During the 2010 legislative session, Goranson Consulting Client, the Iowa Association of Christian Schools, supported a bill championed by the Iowa Catholic Conference to include technology as an accepted expense in the nonpublic textbook program.